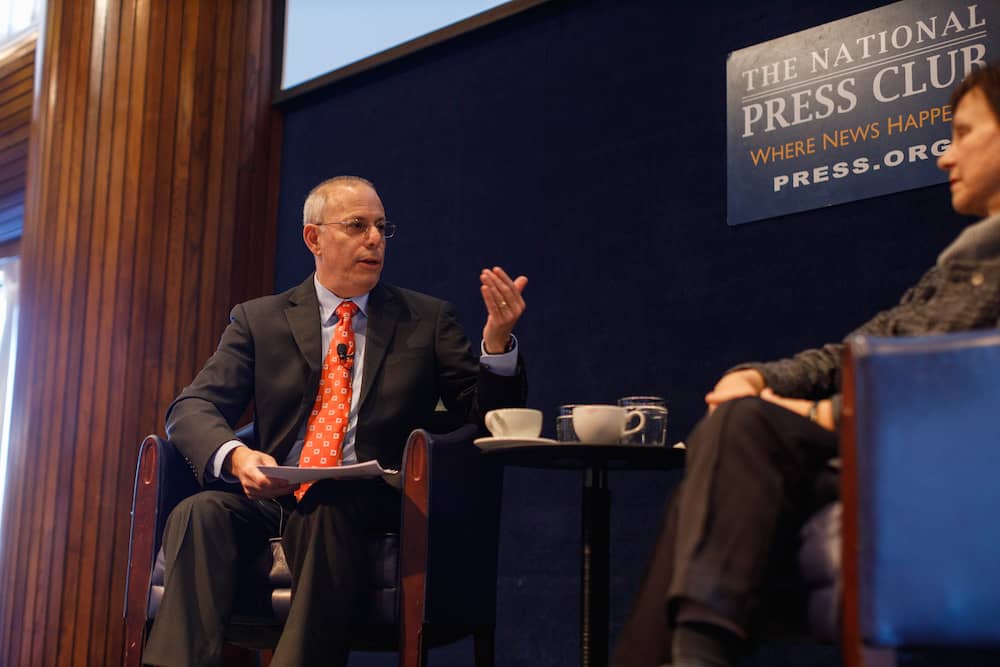 Editor’s Note: The following op-ed is from our guest speaker, Peter B. Pitts. View the original piece here.

The president’s proposal might seem appealing, but it’s really just another excuse to enact government price controls. When he first announced the idea of executive action and drug prices this summer, pharmaceutical stocks reacted negatively. The S&P 500 Pharmaceuticals index closed down 1.7% and the NASDAQ Biotechnology index closed down 1.4%. Drug-makers who derive significant revenue from doctor-administered drugs such as those for cancer and blindness were among the hardest hit.

Price controls are the wrong approach; they will stunt drug innovation and restrict patient access to new cures.

Reason: Drug development is risky. Consider that less than 12% of experimental drugs make it to market. When all is said and done, it takes more than $2 billion worth of investment and up to 15 years to create just one new drug. To feel comfortable throwing money toward drug projects, investors need to know they’ll have some possibility of recouping upfront costs and, possibly, make a profit.

America’s relatively free-market system provides investors this security. Knowing they can make a profit, companies are eager to introduce new products and investment within U.S. borders.

Consider that three-quarters of global pharmaceutical capital investments go to American innovators, where 4,000 medicines are currently in the development pipeline. That’s more than half of all cures in development worldwide.

But price-control schemes would smother this progress. If the government gets to arbitrarily cap how much drug innovators can charge for hard-won therapies, there will be little incentive to invest in new cures in the first place.

President Trump should be well-aware of the pitfalls of socialist drug-pricing schemes. After all, this isn’t the first time he’s floated the idea of foreign price controls.

In October, the Trump administration introduced the “international pricing index” model for Medicare “Part B” — the portion of the program which covers potent drugs administered in doctors’ offices or hospitals.

With this change, the government would tie Part B drug reimbursements to a pre-determined international benchmark. This benchmark would be calculated based on the prices paid in more than a dozen other developed nations — many of which use government price controls to keep prices at bay.

Patients suffer when the government gets stingy on drug prices. While 95% of new cancer treatments are available to U.S. patients, only 75% are available to patients in the United Kingdom’s socialized health care system.

Patients in Japan — where the government determines if a drug is cost-effective — are even worse off. These patients could access a mere 51% of new cancer medicines.

President Trump is right that our health-care system needs reform, but price controls aren’t the solution. Instead of pursuing policies that threaten innovation and patient access, he should go back to the drawing board — this time with the best interest of patients in mind.